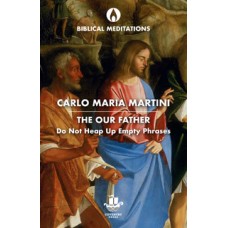 The Our Father Do Not Heap Up Empty Phrases

The Theme of this volume is the Our Father, which Cardinal Martini tackles at a retreat he gave to p.. 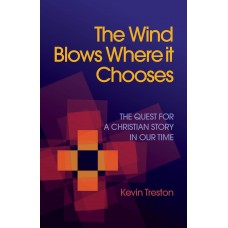 The Wind Blows Where it Chooses

There is general agreement that Christianity in the West is facing a major crisis, with research con.. 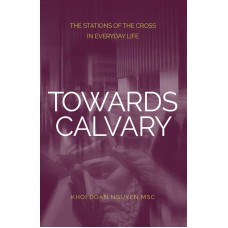 Towards Calvary The Stations of the Cross in Everyday Life

For generations, the fourteen stations of the cross have been part of the Catholic observance of Len.. 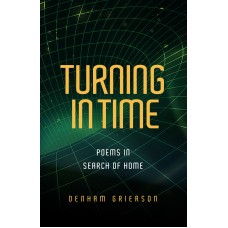 Turning in Time: Poems in Search of Home 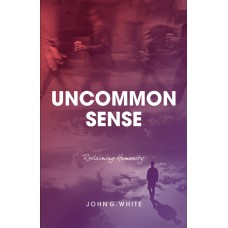 It is often remarked that common sense has become uncommon, and many people are increasingly disturb.. 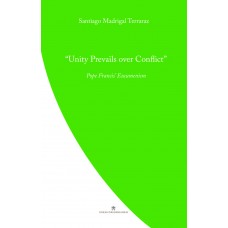 The Pope is first of all the pastor of the Church and sign of its unity. He can be a theologian.. 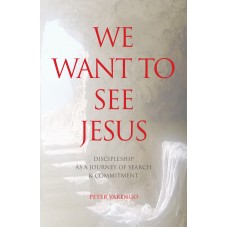 We Want to See Jesus

The Gospels are full of references to people who were drawn to Jesus, usually to listen and to lea..